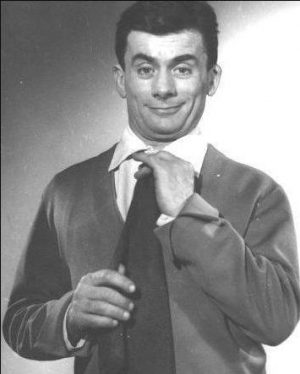 Maurice Baquet is a multi-talented man: gifted cellist (1st prize at the Conservatoire de Paris), Skier (member of the 1936 French Olympic Team), mountain climber(this talent used in several movies, including 'Premier de Cordée'). He attracted poet 'Jacques Prevet''s attention when riding on his bicycle, holding his cello, and soon joigned Prevert's famed theather Octobre group. Movies followed rapidly, and he became a favorite of the French public.He has been active in several fields, outside of movies: a one-man show, music-hall, operettas (most of them with Luis Mariano; one of them was filmed - Andalousie (1951). He appeared on Broadway ('My aunt's feather', with Liliane Montevecchi), and on the London stage. A great friend of famed photographer Robert Doineau, he wrote "Ballade pour violoncelle et chambre noire" adorned with magnificent photos of himself by Doisneau.