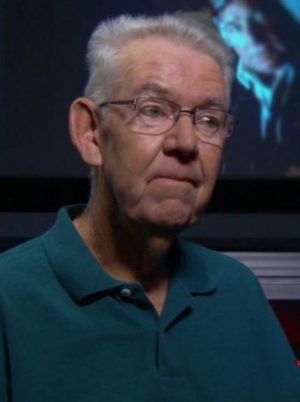 Maurice Hurley (August 16, 1939 – February 24, 2015) was an American screenwriter and producer known best for his work on Star Trek: The Next Generation. He was the series' initial head writer/show runner. His influence was substantial; according to Rick Berman, it was Hurley who successfully pushed for the firing of Gates McFadden, who played the role of Dr. Beverly Crusher. Hurley left the series after its second season, which allowed the return of McFadden to the role of Dr. Crusher. Hurley was replaced by Michael I. Wagner (for four episodes) and ultimately by Michael Piller.