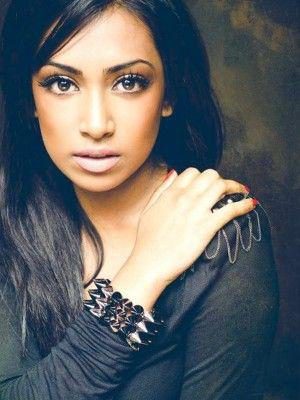 Melinda is alive and kicking and is currently 30 years old.
Please ignore rumors and hoaxes.
If you have any unfortunate news that this page should be update with, please let us know using this .

Melinda Shankar (born February 18, 1992) is a Canadian actress of Indo-Guyanese descent. She is best known for playing Alli Bhandari in the Canadian teen television series Degrassi: The Next Generation and Indira 'Indie' Mehta on How To Be Indie.