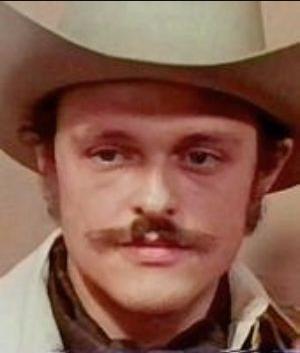 Michael is alive and kicking and is currently 76 years old.
Please ignore rumors and hoaxes.
If you have any unfortunate news that this page should be update with, please let us know using this .

Michael Gaunt was born Michael J. Dattorre on May 23, 1946 in New York City. Gaunt was raised in Washington Heights, Manhattan. Michael graduated from All Hallows Institute for Boys in the South Bronx in 1964 and studied acting at the Tisch School of the Arts at New York University in the 1960's. Gaunt acted in both theater productions and summer stock as well as appeared as an extra in numerous films prior to doing his first adult movie in 1975. Taking his porn pseudonym from the character of John of Gaunt from the play "Richard II" by William Shakespeare, Michael went on to appear in a slew of explicit hardcore features that were made throughout the mid-1970's and 1980's before eventually retiring from the adult industry towards the end of the 1980's. Gaunt now lives in Willow, New York and continues to act in local theater productions.