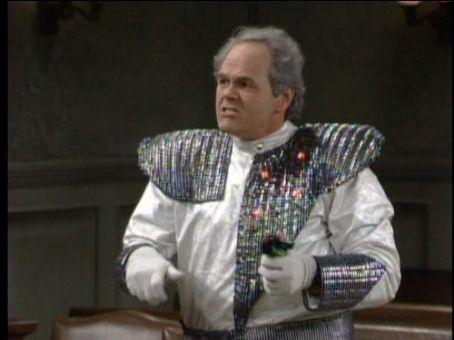 Michael McManus is alive and kicking and is currently 77 years old.
Please ignore rumors and hoaxes.
If you have any unfortunate news that this page should be update with, please let us know using this .

Michael McManus (born January 26, 1946 in Minneapolis, Minnesota) is an American actor. He is perhaps best known for his role as Ben Tuthill in the 1982 film Poltergeist. He also appeared in the films Mother, Jugs & Speed (1976), Police Academy 4: Citizens on Patrol (1987) and Action Jackson (1988).