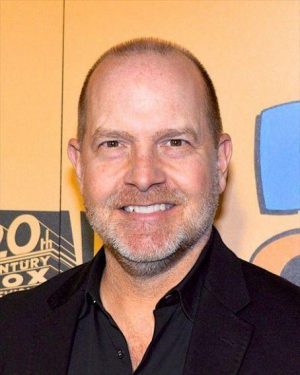 Mike is alive and kicking and is currently 58 years old.
Please ignore rumors and hoaxes.
If you have any unfortunate news that this page should be update with, please let us know using this .

Michael "Mike" Henry (born March 25, 1964) is an American voice actor, writer, producer, comedian, and singer, best known for his work on Family Guy, where he is a writer, producer, and voice actor. He provides the voices for many characters including Cleveland Brown, Herbert, Bruce, and Consuela. Starting with the series' 5th season, Henry had received billing as a main cast member. In 2009, Henry, Richard Appel, and Seth MacFarlane created a spin-off of Family Guy called The Cleveland Show (which aired on FOX and MuchMusic) to focus on Cleveland and his new family, until the show's final new episode (due to cancellation) on May 19th, 2013. Reruns of the show later aired on Cartoon Network's Adult Swim.