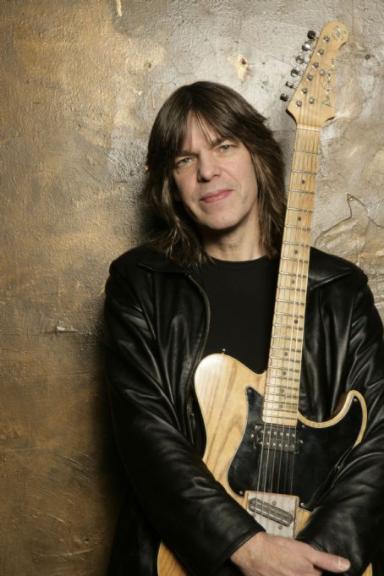 Mike is alive and kicking and is currently 69 years old.
Please ignore rumors and hoaxes.
If you have any unfortunate news that this page should be update with, please let us know using this .

Does Mike Stern Have the coronavirus?

Mike Stern (born January 10, 1953) is a six-time Grammy nominee American jazz guitarist. After playing for a few years with Blood, Sweat & Tears, he landed a gig with drummer Billy Cobham and then broke through with trumpeter Miles Davis' comeback band from 1981 to 1983, and again in 1985. Following that he launched a solo career, releasing more than a dozen albums. He was hailed as the Best Jazz Guitarist of 1993 by Guitar Player magazine. At the Festival International de Jazz de Montréal in June 2007, Stern was honored with the Miles Davis Award, which was created to recognize internationally acclaimed jazz artists whose body of work has contributed significantly to the renewal of the genre. In 2009 Stern was listed on Down Beat‍ '​s list of 75 best jazz guitar players of all time. Stern was presented with Guitar Player magazine's Certified Legend Award on January 21, 2012. This was given to him at the Muriel Anderson's All-Star Guitar night where he performed with Lee Ritenour.