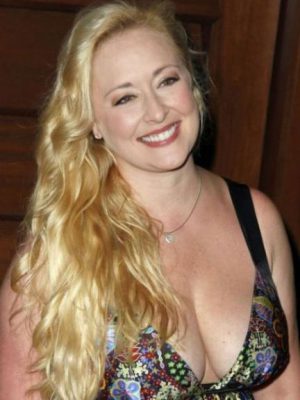 Mindy passed away on February 17, 2013 at the age of 37 in Heber Springs, Arkansas, USA. Mindy's cause of death was suicide by gunshot.

Malinda Gayle "Mindy" McCready was an American country music singer. Active from 1995 until her death in 2013, she recorded a total of five studio albums. Her debut album, 1996's Ten Thousand Angels, was released on BNA Records and was certified 2× Platinum by the RIAA, while 1997's If I Don't Stay the Night was certified Gold. 1999's I'm Not So Tough, her final album for BNA, was less successful, and she left the label. A self-titled fourth album followed in 2002 on Capitol Records. McCready's fifth and final studio album, I'm Still Here, was released in March 2010 on Iconic Records.