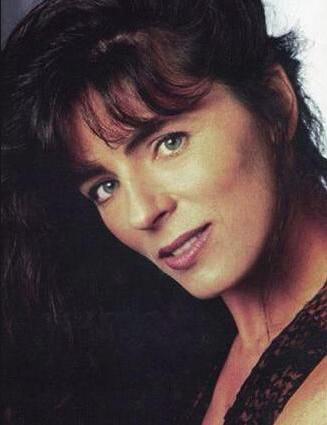 Mira passed away on January 20, 2021 at the age of 65 in Los Angeles, California, USA. Mira's cause of death was West Nile virus.

Mira Furlan (born 7 September 1955) is a Croatian actress and singer. She is best known for her roles as the Minbari Ambassador Delenn on all five seasons of the science fiction television series Babylon 5 (1993–98), and as Danielle Rousseau on Lost.