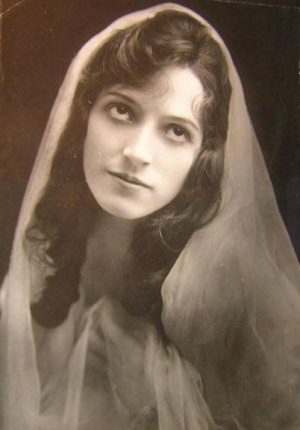 Miriam passed away on April 12, 1976 at the age of 84 in Charlottesville, Virginia, USA. Miriam's cause of death was stoke.

Miriam Cooper was a silent film actress who is best known for her work in early film including The Birth of a Nation and Intolerance for D. W. Griffith and The Honor System and Evangeline for her husband Raoul Walsh. She retired from acting in 1923 but was rediscovered by the film community in the 1960s, and toured colleges lecturing about silent films.