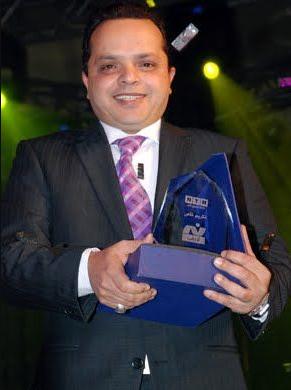 Mohamed is alive and kicking and is currently 56 years old.
Please ignore rumors and hoaxes.
If you have any unfortunate news that this page should be update with, please let us know using this .

Does Mohamed Henedi Have the coronavirus?

Mohamed Henedy (Arabic: محمد هندي‎) is an Egyptian comedy actor born in Giza, Egypt on 15 February 1962 and has gained a cinematic bachelor's degree. Mohamed Henedi started his career in 1991 in short appearances in theaters and cinemas, and achieved huge success in his two films Esma'eleya Rayeh Gaii and Sa'ede Fel Gam'a Al Amrekya. He later starred in the movies Hamam fi Amesterdam, Belya we Demagho el Alya, Saheb Sahbo and Andalib el Dokki. Mohamed Henedi also dubbed the voices of Timon, Mike Wazowski and Homer Simpson for the Egyptian versions of The Lion King, Monsters, Inc., and The Simpsons respectively. And after acting in many Egyptian movies, he is famous all over the Arabic world; as the Egyptian Cinema Production is the biggest in the Middle-East and was one of the world's oldest.