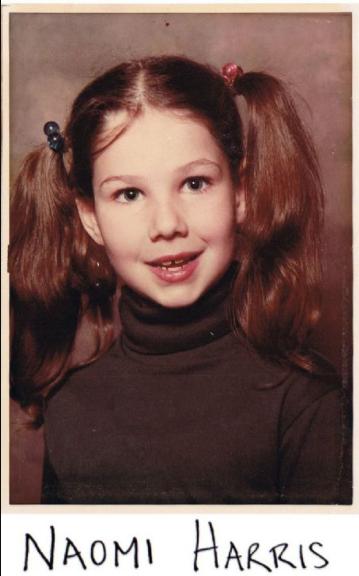 Naomi is alive and kicking and is currently 48 years old.
Please ignore rumors and hoaxes.
If you have any unfortunate news that this page should be update with, please let us know using this .

Does Naomi Harris Have the coronavirus?

Naomi Harris (born May 26, 1973 in Toronto, Canada) is a Canadian photographer living in New York. After completing her Bachelor in Fine Arts from York University, Toronto, she moved to New York where she received her photographic training at New York’s International Center of Photography.She moved to Miami Beach in December 1999 to begin her first personal project documenting the last hotel in South Beach that catered to senior citizens. The project, called “Haddon Hall Hotel ” received The International Prize for Young Photojournalism presented by Agfa and Das Bildforum in Germany in 2001While living in Miami, she would frequent a nude beach where she began photographing fellow sun worshipers. Shortly thereafter she learned that many of the other beach goers were also swingers. After attending a party she decided she had to photograph this subculture.Upon returning to New York in April 2002 she began researching the lifestyle and did her first swinger shoot in July 2003 in Black River Falls, WI. This was to be the first of over 38 parties she would photograph in 48 months all over the US.The project was realized in America Swings, her first monograph published by Taschen in October 2008. It was edited by Dian Hanson and includes an interview by artist Richard Prince who sought out Harris after seeing her work in Taschen’s The New Erotic Photography.The trade edition of America Swings was released by Taschen in August 2010.