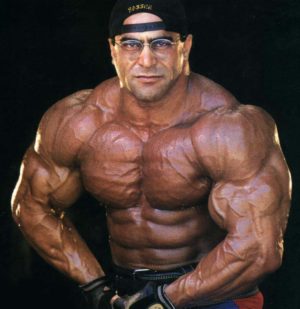 Nasser passed away on March 20, 2013 at the age of 47 in Cairo, Egypt. Nasser's cause of death was kidney and heart failure.

Birthday and Date of Death

Sonbaty was known for posing and training while wearing his trademark round spectacles; alongside his fluency in several languages, this is likely the basis for his nickname, "The Professor". Despite weighing over 300 lbs in the offseason, he could still show his full abdominal muscles. He has been featured in many international fitness and bodybuilding magazines articles as well as being pictured on over 60 covers.
He died in his sleep during a visit to Cairo on March 20, 2013.