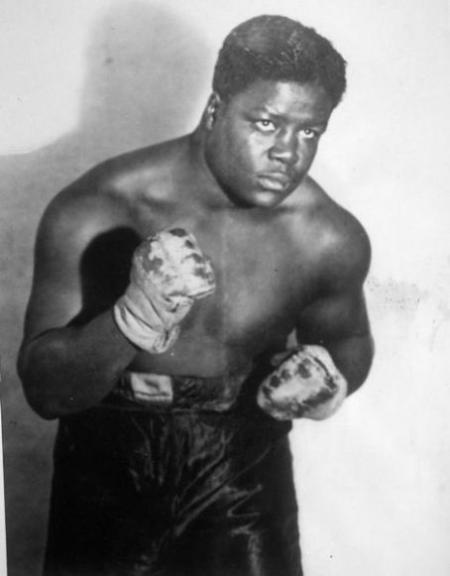 Obie Walker (September 19, 1911 - May 4, 1989), born Obie Dia Walker in Cochran, Georgia, was a professional boxer. Walker was the penultimate World Colored Heavyweight Champion from 9 October 1933, when he out-decisioned title holder George Godfrey in a 10-round fight at the Arena in Philadelphia, Pennsylvania, to 20 July 1935, when he lost the title on a decision in a 15-round bout to former colored heavyweight champ Larry Gains on 20 July 1935 in Tigers Rugby Stadium, Leicester, England.