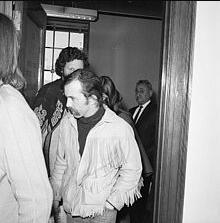 Owsley passed away on April 30, 2010 at the age of 44 in Franklin, Tennessee, U.S.. Owsley's cause of death was apparent suicide.

Owsley Birthday and Date of Death

William Reese "Will" Owsley III (March 6, 1966 – April 30, 2010), known professionally as Owsley, was an American singer-songwriter. His two solo albums have won critical acclaim, and his debut album was nominated for a Grammy Award, as was the song "Threaten Me With Heaven" (posthumously). Owsley was also a record producer, a recording engineer, and the guitarist in Amy Grant's touring band.