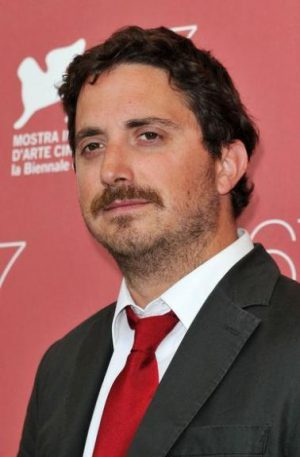 Pablo is alive and kicking and is currently 45 years old.
Please ignore rumors and hoaxes.
If you have any unfortunate news that this page should be update with, please let us know using this .

Does Pablo Larraín Have the coronavirus?

Pablo Larraín's mother, Magdalena Matte, is still alive and kicking at the age of 71. She is Chilean and has had a career as a civil engineer, businesswoman, politician.

Pablo Larraín Matte is a Chilean filmmaker. He has directed four feature films and co-directed one television series.