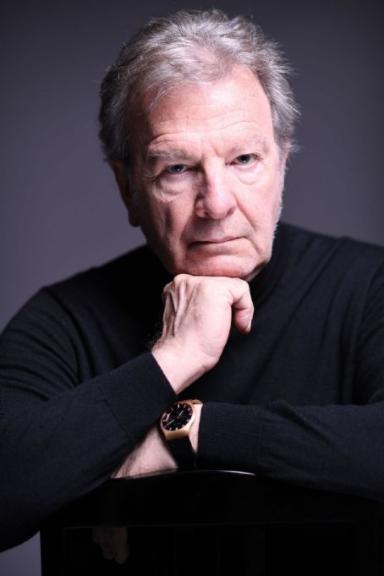 Pablo is alive and kicking and is currently 78 years old.
Please ignore rumors and hoaxes.
If you have any unfortunate news that this page should be update with, please let us know using this .

Pablo Ziegler (born September 2, 1944) is an Argentine composer based in Buenos Aires and New York City. He is currently the leading exponent of nuevo tango, thanks to the skills and reputation he gathered while working extensively as Ástor Piazzolla's regular pianist from 1978 until the maestro's retirement for health reasons in 1989. He played with Piazzolla's re-formed Conjunto 9 in 1983 for his Teatro Colón concert with the Buenos Aires Philharmonic. In 1985 Ziegler composed the music for the film Adios Roberto, and in 1990, he established the New Tango Quartet.