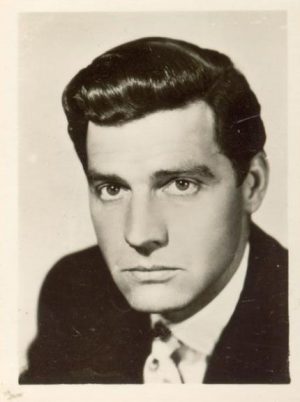 Paul Hubschmid (20 July 1917 – 31 December 2001) was a Swiss actor. He was most notable for his role as Henry Higgins in a production of My Fair Lady. In some of his Hollywood films he used the name Paul Christian. He appeared in dozens of films and television series between 1938 and 1991. Many of these were German and International productions.