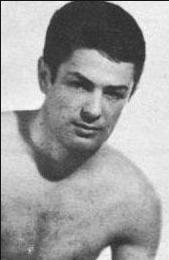 Legendary Spanish boxer who was well-known for his swiftness and effect in the ring. His presence in the professional boxing world helped open the sport to other Latin boxers from around the world. Was married to Spanish singer 'Rocio Jurado', and they had one child, 'Rocio Carrasco'. He died on January 27, 2001 of natural causes while sleeping.