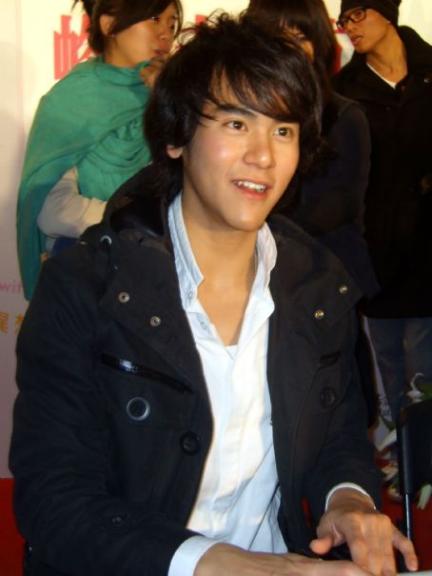 Peng is alive and kicking and is currently 40 years old.
Please ignore rumors and hoaxes.
If you have any unfortunate news that this page should be update with, please let us know using this .

Eddie Peng (Chinese: 彭于晏; pinyin: Péng Yúyàn, born in Taipei, also known as Peng Yu-yen) is a Taiwanese Canadian actor. he migrated to Canada at the age of thirteen. In 2000, he graduated from Sir Winston Churchill Secondary School in Vancouver. Subsequently, he was admitted into the University of British Columbia, where he majored in economics. He was expected to be a businessman.