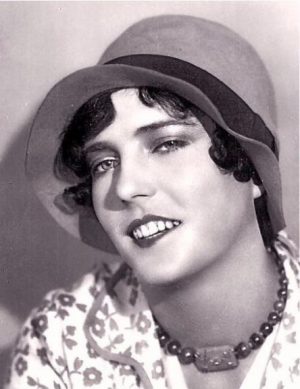 Pepi passed away on June 11, 1935 at the age of 25 in Los Angeles, California, USA. Pepi's cause of death was suicide by jumping (from a mental asylum window).

Pepi Lederer was an American actress and writer. She was the niece of actress Marion Davies.