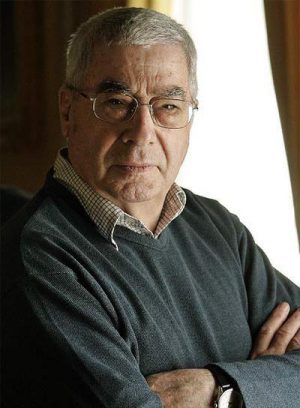 Rafael Azcona Fernández (October 24, 1926 – March 24, 2008) was an awarded Spanish screenwriter and novelist who has worked with some of the best Spanish and international filmmakers. Azcona won five Goya Awards during his career, including a lifetime achievement award in 1998.