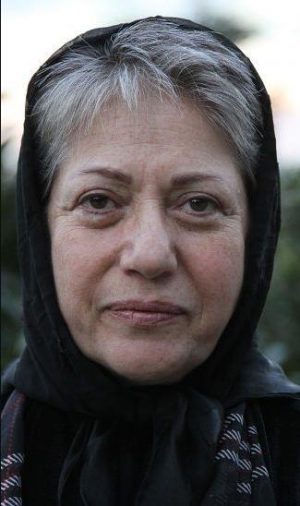 Rakhshan is alive and kicking and is currently 68 years old.
Please ignore rumors and hoaxes.
If you have any unfortunate news that this page should be update with, please let us know using this .

Rakhshān Bani-E'temād (Persian: رخشان بنی اعتماد‎‎, born April 3, 1954 in Tehran, Iran) is an internationally and critically acclaimed Iranian film director and screenwriter. She is widely considered Iran's premier female director, and her films have been praised at international festivals as well as being remarkably popular with Iranian critics and audiences. Her title as “First Lady of Iranian Cinema” is not only a reference to her prominence as a filmmaker, but it also connotes her social role of merging politics and family in her work.