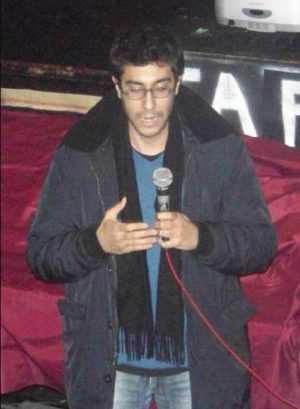 Ramin is alive and kicking and is currently 47 years old.
Please ignore rumors and hoaxes.
If you have any unfortunate news that this page should be update with, please let us know using this .

Ramin Bahrani (Persian: رامین بحرانی‎‎; born March 20, 1975) is an American-Iranian director and screenwriter. Film critic Roger Ebert listed Bahrani's film Chop Shop as the 6th best film of the 2000s and hailed Bahrani as "the director of the decade." Bahrani was the recipient of the prestigious 2009 Guggenheim Fellowship, and was the subject of several international retrospectives including the MoMA in New York City, Harvard University, and the La Rochelle Film Festival in France. Bahrani is a professor of film directing at Columbia University's Graduate Film Program in New York City