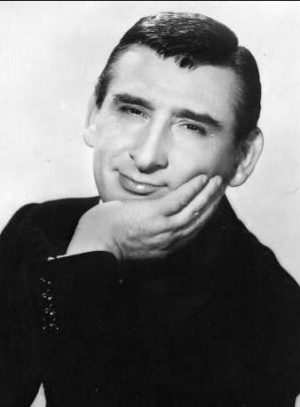 Renato passed away on January 2, 1991 at the age of 78 in Rome, Italy. Renato's cause of death was heart attack.

Renato Ranucci, in art Renato Rascel was an Italian film actor, singer, and songwriter. He appeared in 50 films between 1942 and 1972. He represented Italy in the Eurovision Song Contest in 1960 with the song "Romantica" which was placed equal eighth out of thirteen entries.