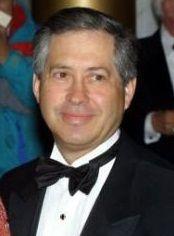 Robert passed away on February 3, 2021 at the age of 74 in Baltimore, Maryland, USA. Robert's cause of death was complications from a medical procedure.

Robert A. Altman is the current Chairman and CEO of ZeniMax Media, parent company of publisher Bethesda Softworks, LLC. Altman also serves on the Advisory Board of The George Washington University Law School.