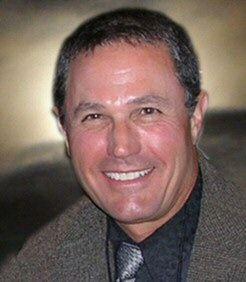 Robert is alive and kicking and is currently 69 years old.
Please ignore rumors and hoaxes.
If you have any unfortunate news that this page should be update with, please let us know using this .

Does Robert Crais Have the coronavirus?

Robert Crais (pronounced to rhyme with 'chase') (born June 20, 1953) is an American author of detective fiction. Crais began his career writing scripts for television shows such as Hill Street Blues, Cagney & Lacey, Quincy, Miami Vice and L.A. Law. His writing is influenced by Raymond Chandler, Dashiell Hammett, Ernest Hemingway, Robert B. Parker and John Steinbeck. Crais has won numerous awards for his crime novels. Lee Child has cited him in interviews as one of his favourite American crime writers. The novels of Robert Crais have been published in 62 countries and are bestsellers around the world. Robert Crais received the Ross Macdonald Literary Award in 2006 and was named Grand Master by the Mystery Writers of America in 2014.