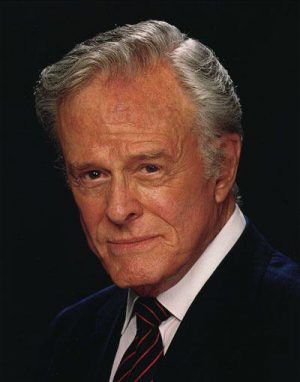 Robert passed away on March 24, 2010 at the age of 79 in Los Angeles, California. Robert's cause of death was heart attack while walking.

Robert Martin Culp (August 16, 1930 – March 24, 2010) was an American actor, screenwriter, voice actor and director, widely known for his work in television. Culp earned an international reputation for his role as Kelly Robinson on I Spy (1965–1968), the espionage series in which he and co-star Bill Cosby played a pair of secret agents. Prior to that, he starred in the CBS/Four Star western series, Trackdown as Texas Ranger Hoby Gilman from 1957-1959.