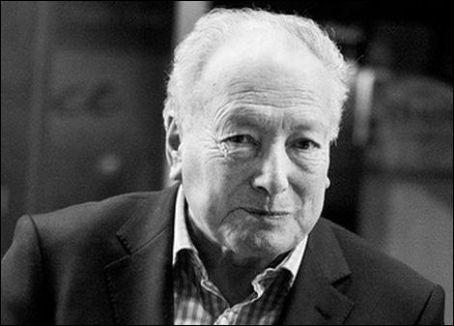 Robin St. C. Hardy (born 2 October 1929) is an English author and film director. His most famous directorial work was The Wicker Man, and his most recent project is a film adaptation of his novel Cowboys for Christ, which has been retitled as The Wicker Tree. Hardy now lives in London and Somerset.