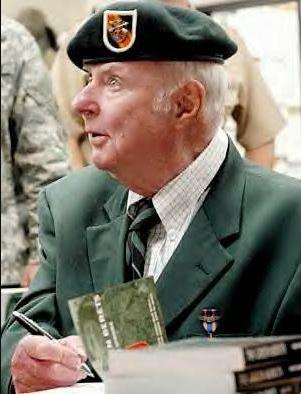 Robin passed away on February 21, 2008 at the age of 82 in Hopkinsville, Kentucky, United States.

Robert Lowell "Robin" Moore, Jr. (October 31, 1925 – February 21, 2008) was an American writer who is most known for his books The Green Berets, The French Connection: A True Account of Cops, Narcotics, and International Conspiracy and, with Xaviera Hollander and Yvonne Dunleavy, The Happy Hooker: My Own Story.