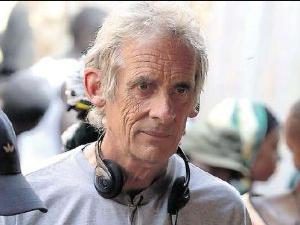 Roger is alive and kicking and is currently 77 years old.
Please ignore rumors and hoaxes.
If you have any unfortunate news that this page should be update with, please let us know using this .

Roger Spottiswoode (born 5 January 1945) is a British-Canadian film director, editor and writer born in Ottawa, Ontario, Canada though he was raised in Britain. His father Raymond Spottiswoode was a British film theoretician who worked at the National Film Board of Canada during the 1940s.