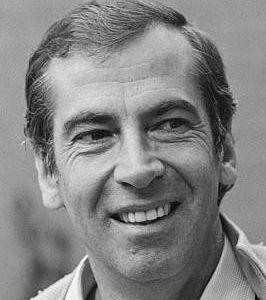 Roger Vadim was a French screenwriter, film director/and producer, as well as an author and occasional actor.