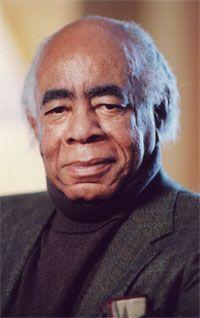 Roscoe Lee passed away on April 11, 2007 at the age of 81 in Los Angeles, California, USA. Roscoe Lee's cause of death was cancer.

Roscoe Lee Browne (May 2, 1922 – April 11, 2007) was an African-American actor and director, known for his rich voice and dignified bearing. He made a point of avoiding typical black roles, taking part in New York City's Shakespeare Festival Theater, Leland Hayward’s satirical NBC-TV series That Was the Week That Was, and a poetry performance tour of America. In 1986, he won an Emmy Award.