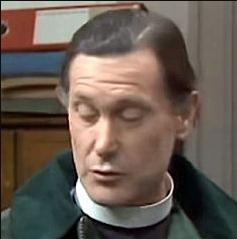 Una McLean MBE (born 1 May 1930 in Strathaven, Scotland) is a British actress and comedian. She is best known for appearing in pantomimes. She has appeared in many pantomimes in Scotland, often starring opposite Jimmy Logan and with Stanley Baxter.