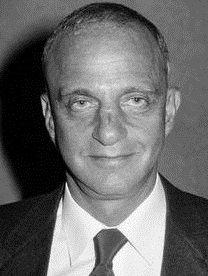 Roy Marcus Cohn (/koʊn/; February 20, 1927 – August 2, 1986) was an American attorney who became famous during Senator Joseph McCarthy's investigations into Communist activity in the United States during the Second Red Scare. Cohn gained special prominence during the Army–McCarthy hearings. He was also a member of the U.S. Department of Justice's prosecution team at the espionage trial of Julius and Ethel Rosenberg.