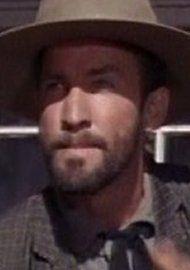 Rudy Warner Robbins (November 17, 1933 – February 21, 2011) was a Western entertainer known for his singing, songwriting, acting, writing, and his past performance of film and television stunts.