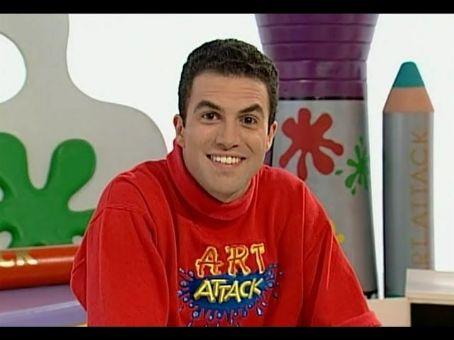 Rutilio Torres Mantecón, also known as Rui Torres (December 30, 1976 – February 24, 2008) was an artist known for being the presenter for the first and second seasons (between 2000 and 2002) of the Latin American version of the TV show Art Attack (or Arte manía in some countries) of the TV channel Disney Channel.
Rui Torres finished high school at Green Hill College. In 2001 he was one of the four university students with the best scores in the entrance examination to the UNAM (National Autonomous University of Mexico). He entered the career of Psychology. That same year (2001), the American television channel Disney Channel bought from the British TV station ITV the rights to the Art Attack program (created in 1989 and presented by Neil Buchanan ). From the beginning and during the next two years, Torres conducted the program.

In early 2008 began to spread the news about the death of Rui Torres, through websites and social networks. These rumors were confirmed in the magazine Conexión, from ITAM (Instituto Tecnológico Autónomo de México), where it was stated that Torres died on February 24, 2008. The cause of his death is unknown.