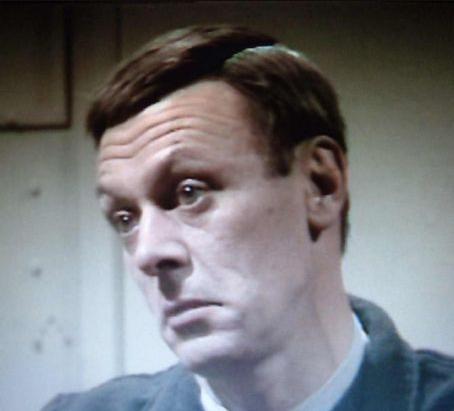 Russell passed away on February 26, 2004 at the age of 79 in Edinburgh, Scotland. Russell's cause of death was lung cancer.

Russell Hunter (18 February 1925 – 26 February 2004) was a popular Scottish television, stage and film actor. He is perhaps best known as the character "Lonely" in the TV thriller series Callan, starring Edward Woodward and that of Shop-Steward Harry in the Yorkshire Television sitcom The Gaffer.