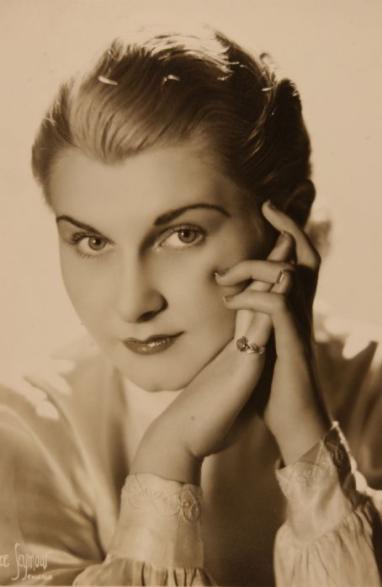 Ruth Lowe (August 12, 1914 – January 4, 1981) was a Canadian pianist and songwriter. She wrote the song "I'll Never Smile Again" after her husband died during surgery. The song was later covered by many artists, including Frank Sinatra and The Ink Spots.