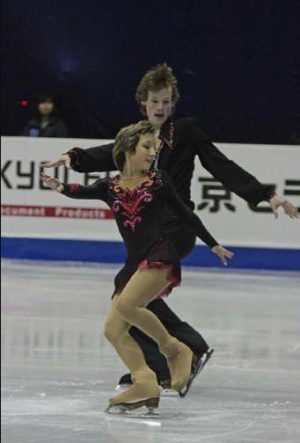 Sabina is alive and kicking and is currently 29 years old.
Please ignore rumors and hoaxes.
If you have any unfortunate news that this page should be update with, please let us know using this .

Sabina Ilgizarovna Imaikina (Russian: Сабина Ильгизаровна Имайкина; born 25 March 1993) is a Russian former pair skater. Competing with Andrei Novoselov, she won two silver medals on the 2008 ISU Junior Grand Prix series and qualified for the 2008–09 JGP Final, where they placed 5th. At the 2009 Russian Championships, the pair placed fifth on the senior level and took bronze on the junior level. They were coached by Valeri Tiukov and Valentina Tiukova in Perm. They parted ways at the end of the season.