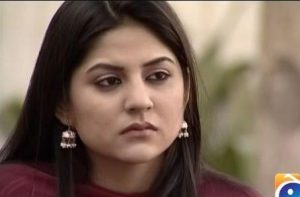 Sanam is alive and kicking and is currently 36 years old.
Please ignore rumors and hoaxes.
If you have any unfortunate news that this page should be update with, please let us know using this .

Sanam Baloch (صنم بلوچ) is a Pakistani actress and television presenter. She has hosted various TV shows such as Sanam Small Room and Diyoo on KTN and is currently hosting The Good Morning Show with Sanam Baloch on ARY News. As an actress, she has starred in drama series such as Dastaan (2010) and Durr-e-Shehwar (2012).