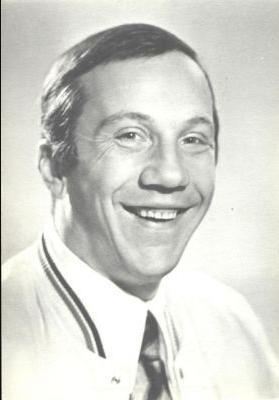 Savely Viktorovich Kramarov (Russian: Саве́лий Ви́кторович Кра́маров; 13 October 1934 – 6 June 1995), known almost universally in his native Russia, was one of the most popular comic actors of Soviet cinema in the 1960s and ‘70s. He acted in at least 42 Soviet films, and had parts in several more in his adopted USA.