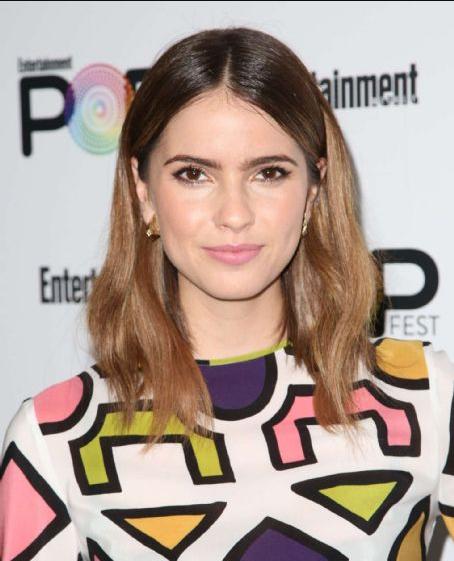 Shelley is alive and kicking and is currently 36 years old.
Please ignore rumors and hoaxes.
If you have any unfortunate news that this page should be update with, please let us know using this .

Shelley Catherine Hennig (born January 2, 1987) is an American dancer, model and actress. She is also a beauty pageant titleholder who held the Miss Teen USA 2004 title. She played Stephanie Johnson on Days of Our Lives and starred in the CW series The Secret Circle as Diana Meade. She currently plays the character Malia Tate in Teen Wolf. Hennig also starred in horror films Unfriended as Blaire Lily and Ouija as Debbie Galardi. She has been nominated for two Emmys for her role on Days of Our Lives. She has won a 2016 Teen Choice Award.