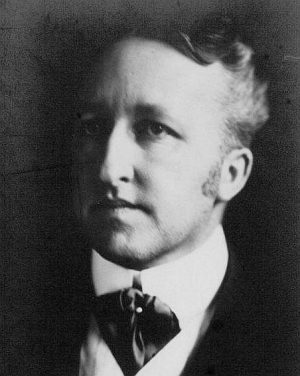 Siegfried passed away on August 4, 1930 at the age of 61 in Bayreuth, Bavaria, Germany.

Siegfried Wagner's father, Richard Wagner, died on February 13, 1883 as he was 69 years old. His cause of death was heart failure.

Siegfried Wagner was a German composer and conductor, the son of Richard Wagner. He was an opera composer and the artistic director of the Bayreuth Festival from 1908 to 1930.
He made his conducting debut as an assistant conductor at Bayreuth in 1894; in 1896 he became associate conductor, sharing responsibility for conducting the Ring Cycle with Felix Mottl and Hans Richter, who had conducted its premiere 20 years earlier. In 1908 he took over as Artistic Director of the Bayreuth Festival in succession to his mother, Cosima.

Wagner was bisexual. For years, his mother urged him to marry and provide the Wagner dynasty with heirs, but he fought off her increasingly desperate urgings.
Around 1913, pressure on him increased due to the Harden–Eulenburg affair (1907–1909), in which the journalist Maximilian Harden accused several public figures, most notably Philipp, Prince of Eulenburg-Hertefeld, a friend of Kaiser Wilhelm II, of homosexuality. In this climate, the family found it suitable to arrange a marriage with a 17-year-old Englishwoman, Winifred Klindworth, and at the Bayreuth Festival of 1914 she was introduced to the then-45-year-old Wagner. The two married on 22 September 1915.
Wagner died in Bayreuth in 1930, having outlived his mother by only four months.