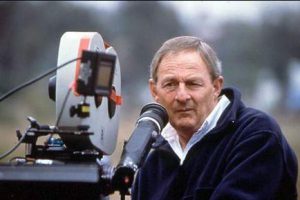 Simon is alive and kicking and is currently 79 years old.
Please ignore rumors and hoaxes.
If you have any unfortunate news that this page should be update with, please let us know using this .

Simon Wincer (born 1943 in Sydney) is an Australian film director and film producer. He attended Cranbrook School, Bellevue Hill, Sydney from 1950 to 1961. On leaving school he worked as a stage hand at TV Station Channel 7. By the 1980s he directed over 200 hours of television. In 1986 he directed the made-for-TV movie The Last Frontier and also won a Christopher Award.