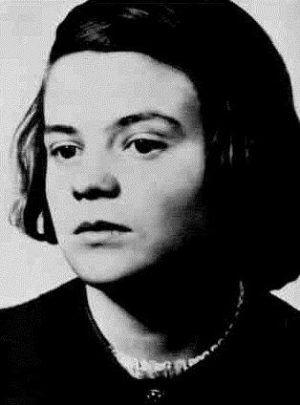 Sophie passed away on February 22, 1943 at the age of 21 in Stadelheim Prison, Munich, Bavaria, Germany. Sophie's cause of death was executed.