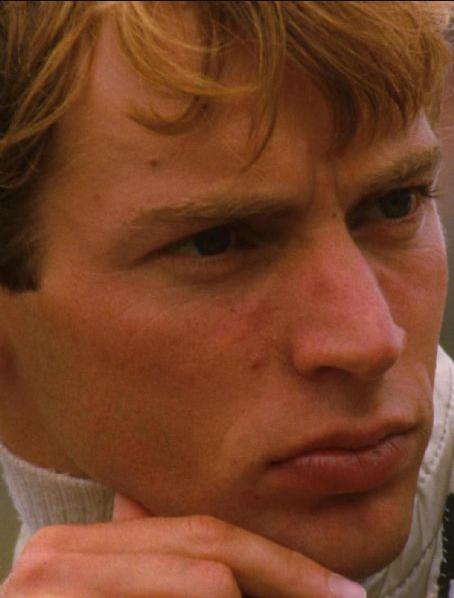 Stefan passed away on September 1, 1985 at the age of 27 in Stavelot, Belgium. Stefan's cause of death was car crash.

Stefan Bellof (20 November 1957 – 1 September 1985) was a German racing driver, best known for setting the fastest lap ever on the Nordschleife configuration at the Nürburgring in 1983, driving a Porsche 956. He was the winner of the Drivers' Championship in the 1984 World Sportscar Championship, driving for the factory Rothmans Porsche team. He also competed with the Tyrrell Formula One team during 1984 and 1985. He was killed in an accident during the 1985 1000 km of Spa World Sportscar Championship race.