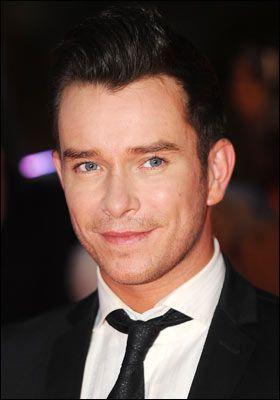 Stephen passed away on October 10, 2009 at the age of 33 in Majorca, Balearic Islands, Spain. Stephen's cause of death was pulmonary edema.

Martin's information is not available now.

Stephen Gately's mother, Margaret, is still alive and kicking at the age of 30. She is Polish and has had a career as a fashion blogger, singer.