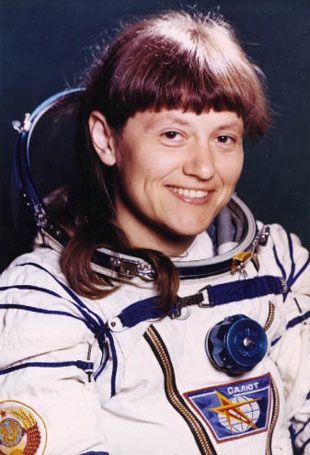 Svetlana is alive and kicking and is currently 74 years old.
Please ignore rumors and hoaxes.
If you have any unfortunate news that this page should be update with, please let us know using this .

Svetlana Yevgenyevna Savitskaya (Russian: Светла́на Евге́ньевна Сави́цкая; born August 8, 1948) is a former Soviet aviator and cosmonaut who flew aboard Soyuz T-7 in 1982, becoming the second woman in space. On her 1984 mission she became the first woman to fly to space twice, and the first woman to perform a spacewalk.