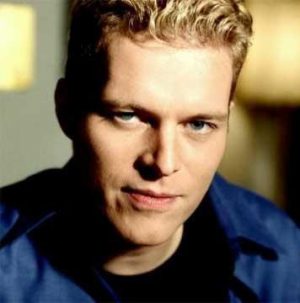 Tal is alive and kicking and is currently 54 years old.
Please ignore rumors and hoaxes.
If you have any unfortunate news that this page should be update with, please let us know using this .

Talmage Charles Robert "Tal" Bachman (born August 13, 1968) is a Canadian singer-songwriter and musician. He is best known for his late 1999 hit, "She's So High", a pop rock tune from his self-titled 1999 album that led to a BMI award.